Some of you may wish to look away now…

But those who like to peek at their Xmas pressies early had better brace themselves for something big!

The Telegraph is previewing Girl At The End Of The World in full. You can listen here.

Up to you whether or not you indulge early or save it for the big day – but either way, enjoy!

The band will be joining Lauren Laverne in the 6 Music studio on Wednesday, to play a couple of tunes live and have a chat about the album.

Listen from 10am-1pm. You can catch up later via their website if you miss it.

Delighted to announce the band will be kicking off album release day festivities with Chris Evans on his Radio 2 Breakfast Show. Tune in from 6:30-9:30am to catch the boys playing live and chatting on air.

Jim and Saul embark on a Scottish promo expedition across Glasgow today. You can catch them live on the radio or telly at the following times:

11:45am: Central FM with Dougie Jackson. Listen online via their website.

3-4pm: The Janice Forsyth Show on BBC Radio Scotland. You can listen live online, or via the Listen Again facility for the next 30 days (skip to 1hr 28m).

5pm: Live at Five on STV Glasgow and Edinburgh. You can watch this live online if you’re in the UK, or later via their catch up service if you’re further afield. For catch-up, skip to 13 mins into the broadcast.

They’ll also be pre-recording several interviews with local radio stations for later broadcast, so if you live in the area, listen out for them on your favourite programmes.

The band have chosen a new album track to share with the world ahead of the album’s release: Attention.

If you’ve pre-ordered the album from the James Shop or iTunes (or does so prior to release) you’ll find the track is now unlocked for immediate download. The song can also be purchased separately from digital vendors such as Amazon (69p—bargain!) and iTunes.

Tim had this to say about the song: “There are some lyrics where I have a clear a idea what I’m writing about and there are others where I seem to be following an unconscious thread that often makes no sense to me at the time. Attention is one of those.

“The Manzanita tree referred to in the song is a tree that grows in arid climes, its fruit can only seed when a fire burns the tree. The tree survives fire. Topanga, where I live, is full of these trees.

“Last year we had to evacuate our house due to a fire scare (we could see the fire from our house). Another time I packed up the car when a fire was less than a mile away.”

James confirmed for The Quay Sessions on BBC Radio Scotland

James have been invited to perform on The Quay Sessions for BBC Radio Scotland on Wednesday 23rd March. The show will be broadcast the following night from 9-11pm.

If you’ll be in the Glasgow area on the evening of the 23rd and would like to attend the recording, you’ll need to register with the BBC for their ticket ballot, here, by 4pm on Thursday 17th March. Their drawing takes place at some point after that and they’ll notify you if you’ve been successful. Good luck!

Delighted to announce our support for eleven of the May dates on the Girl At The End Of The World Tour will be an up and coming Manchester band Jim and Saul have been championing of late, The Slow Readers Club.

You can listen to a particular fave of Jim’s here – I Saw A Ghost performed live in Manchester Library.

The Slow Readers Club characterise themselves as “dark and brooding indie electro” and their most recent album is 2015’s Cavalcade.

Support for the remaining four shows (13th, 14th, 19th, 20th May), as previously announced, will be Jack Savoretti.

The day before the album release, James will be recording a live session for Absolute Radio in their London studios. Absolute are giving away a limited number of tickets so fans can come and watch the performance, and there are two ways to enter their competition to win them.

Enter via their website here, and you can enter a second time via twitter here. Do both to double your chances (we think).

Entry for both closes at 1pm on Thursday 10th March. Full T&C are on Absolute’s website, but be aware you’ll need to be 18+ and able to arrive at 3:15pm on the 17th; and please note this will be a short radio session rather than a gig-length performance. Good luck!

We’ve got some in-store appearances lined up for the week Girl At The End Of The World hits the shelves – come along if you can!

Members of the band (N.B. these aren’t full band appearances) will be signing copies of the album at all events, and in some cases playing in store too. Here’s the itinerary:

Sunday 20 March: Signing copies of the album at HMV Leeds. 3pm.
Entry on a first come, first served basis. No tickets, just turn up early enough to get in.

Monday 21 March: Live performance and signing copies of the album at HMV Manchester. 5:15pm.
Entry on a first come, first served basis. No tickets, just turn up early enough to get in.

Tuesday 22 March: Signing copies of the album at HMV Newcastle. 5:15pm.
Entry on a first come, first served basis. No tickets, just turn up early enough to get in.

Wednesday 23 March: Live performance and signing copies of the album at HMV Glasgow, Argyle Street. 5:15pm.
Entry on a first come, first served basis. No tickets, just turn up early enough to get in.

Please note: Entry to all of these is free of charge. You do not need an HMV priority card to attend.

Video for Nothing But Love premieres today 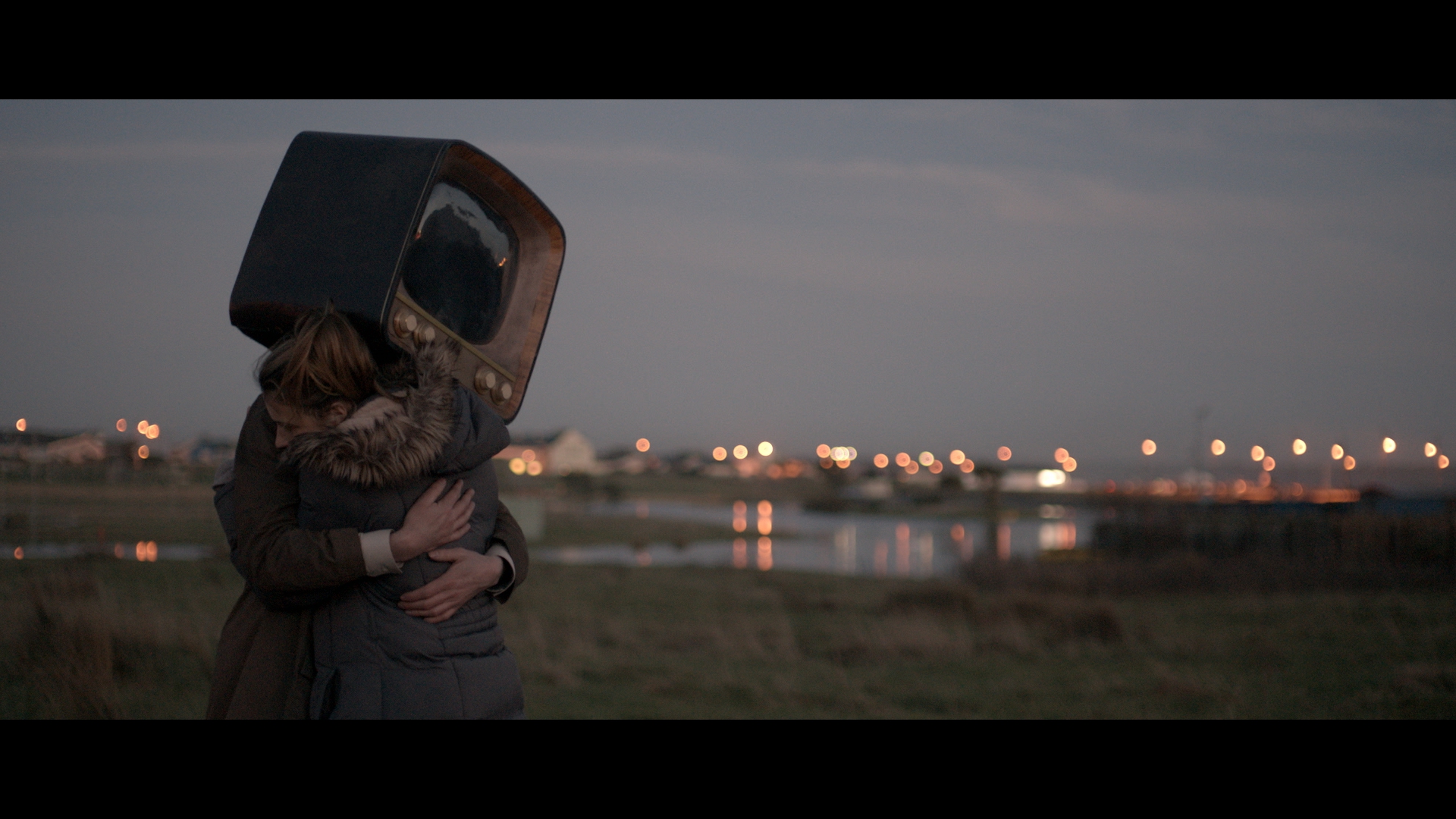 “Charming, affecting and gently surreal,” writes CLASH as they premiere our brand new music video for Nothing But Love today.

The video was directed by award winning filmmaker James Fitzgerald, who has recently picked up a BFI award for Best Cinematography and the Royal Television Award at RTE, amongst 13 film festival awards to date.

You can read CLASH’s piece and watch the video here. Enjoy.