The beginning of the new James 9-piece began at Broughton Hall. The sessions there felt magical. The Campfire EP is a slice of the magic we created one evening around the campfire, lead by this special version of Miss America from the library.

A limited edition numbered EP is out 19th November and available to pre-order.

Saturday 2nd July 2022 will mark the 30th anniversary weekend of the band’s legendary Alton Towers show. To celebrate the occasion, for one night only, they’re going to perform the same songs from that special night’s set at Manchester’s Castlefield Bowl.

Jim remembers, “It was a crazy day that was nearly defeated by the weather and the gig was all the more celebratory due to the near miss. Come and celebrate 30 years since that iconic day and this time with guaranteed sunshine!”

Tickets go on general sale at 9:30am this Friday, but fans can get pre-sale tickets 24hrs ahead of that from 9:30am this Thursday here.

Oh no. After the wonderful gig last night we have just received this bad news. What a time of uncertainty we are in.

“Heritage Live are heartbroken to announce the postponement of the James concert due to take place at Kenwood House Friday 20th August 2021. More info at http://heritagelive.net/news“

James will be performing a virtual Live To Vinyl at Metropolis Studios. Tickets for the exclusive livestream and vinyl recording are available to purchase internationally here.

Don’t miss your chance to get a VERY limited edition 12″, with our ‘Live To Vinyl’ session recorded live while you watch and only 1000 copies of the vinyl pressed. First come first served, so be quick.

“Little did we imagine when we walked away from the show in September 2019 in Porto that we wouldn’t play a show for almost 2 years…but here we are! The opportunity to come back ‘home’ to Porto and Lisbon to perform for that beautiful Portuguese crowd is unbelievable! I can’t wait. What a privilege to have you, our Portuguese fans, behind us!” – Saul.

Pre-sale tickets, including VIP Soundcheck tickets, for Super Bock Arena (Pavilhão Rosa Mota), Porto on 12th December, and Campo Pequeno on 13th December, are on sale from 10am tomorrow.

This Is For The NHS – Benefit gig Newcastle 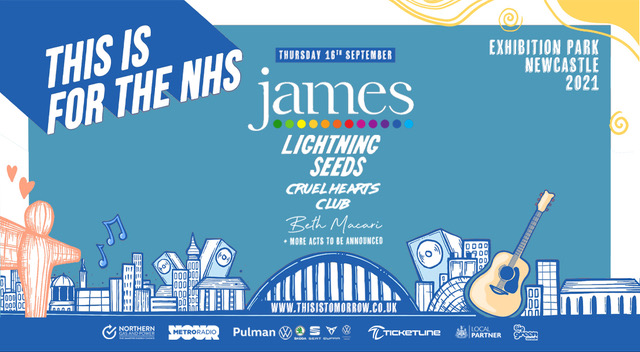 We are really happy to announce the NHS benefit gig in Newcastle on 16th September, and would like to thank them for once again putting their lives on the line for all of us. It’s time for a BIG wage and funding rise don’t ya think?

For more info visit the This Is Tomorrow website.

Unfortunately with the government announcement for the delay on the final phase of unlocking, our opening night at Kenwood House has to be rescheduled. We will now play Friday August 20th, with the same full wonderful lineup. All original tickets remain valid.

Tune in on Twitch from 7pm Thursday evening to watch an exclusive band performance, as well as an interactive Q&A with Tim for Amazon Music. You’ll be able to watch live here.

(If you’ve missed the performance, catch up here.) 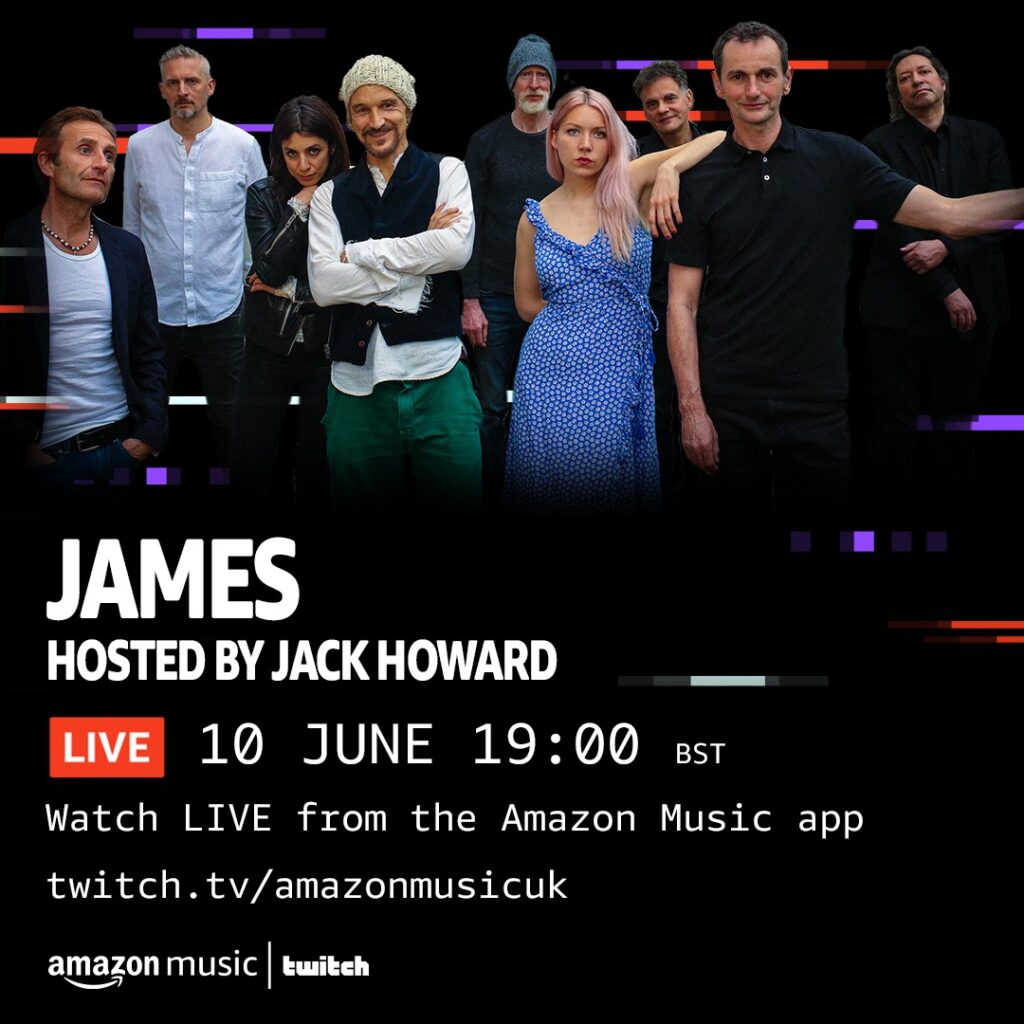 Album of the Day on BBC Radio 6 Music

‘All The Colours Of You’ makes Album Of The Day on BBC Radio 6 Music today! 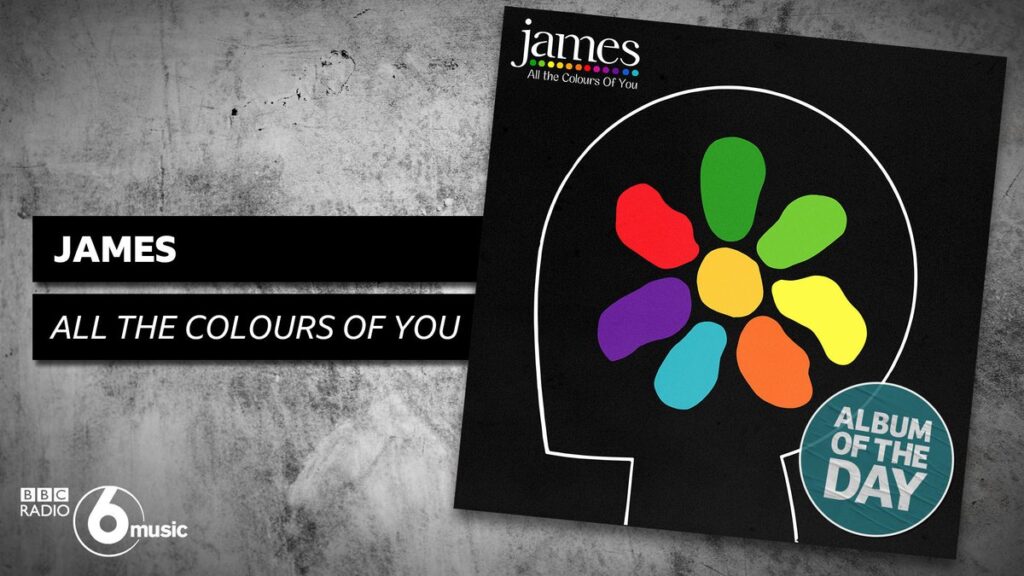 At Broughton Hall we brought some cheap masks and shot this through the night. Enjoy.

Update 9th June: Now with added twitter competition! Retweet this @wearejames tweet with the video to be in with a chance of winning a test pressing or new t-shirt.